PROJECTS > For the Gods 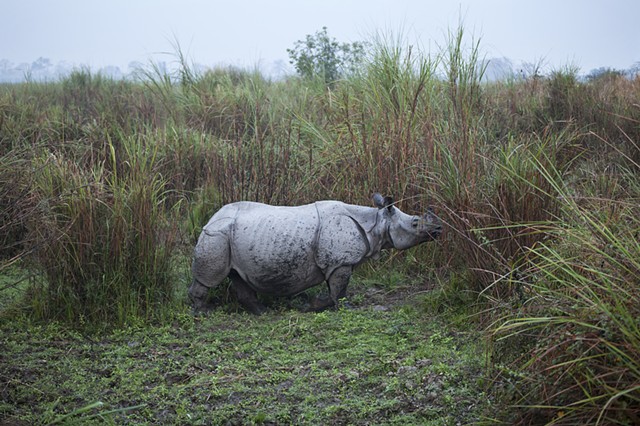 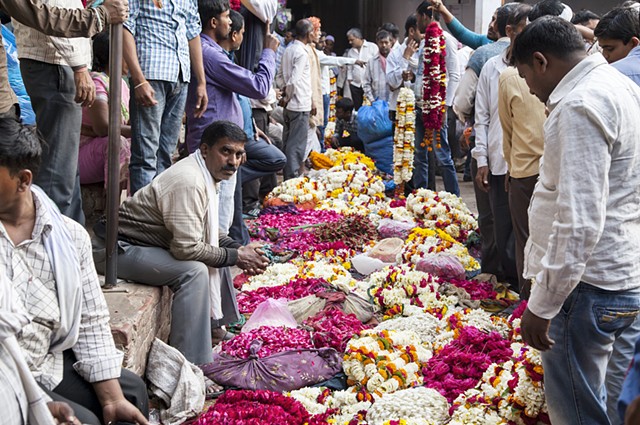 For the Gods, I 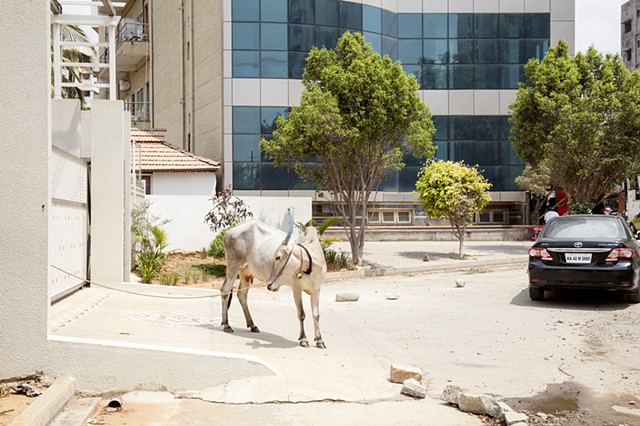 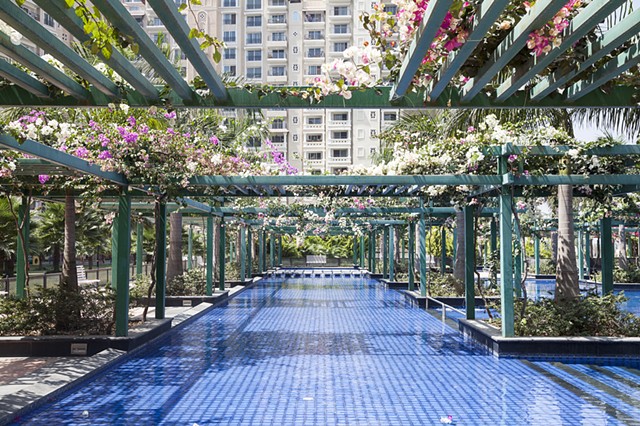 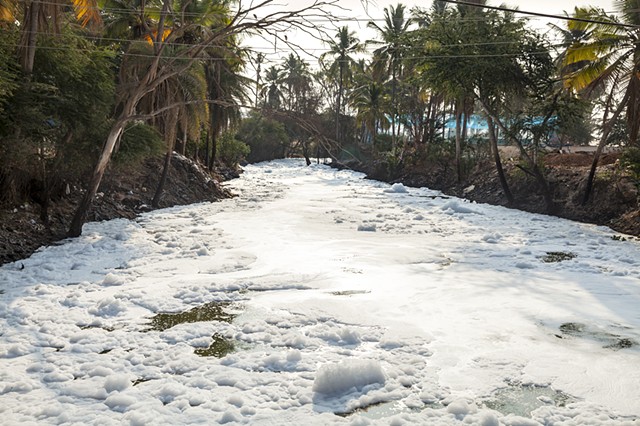 Beyond the Gates (Toxic Foam) 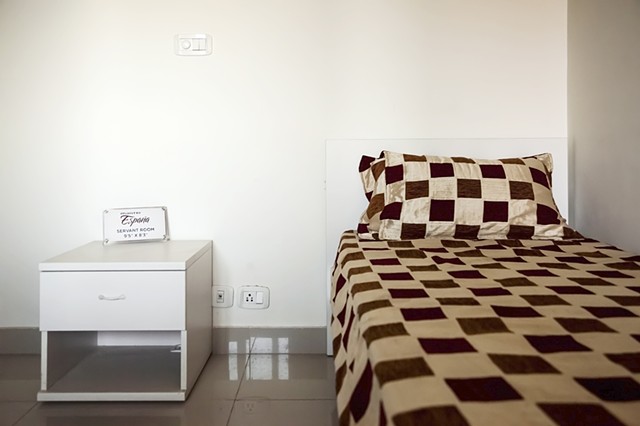 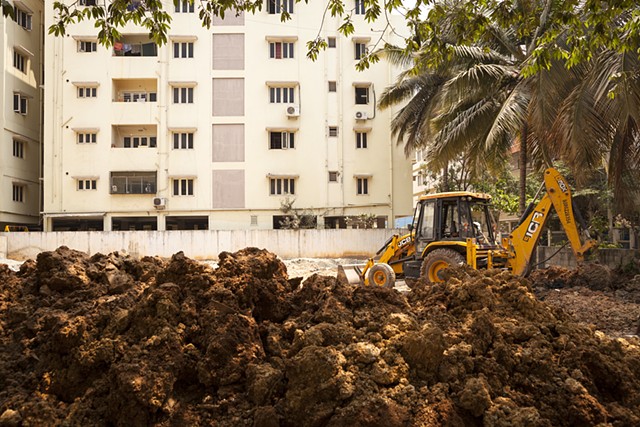 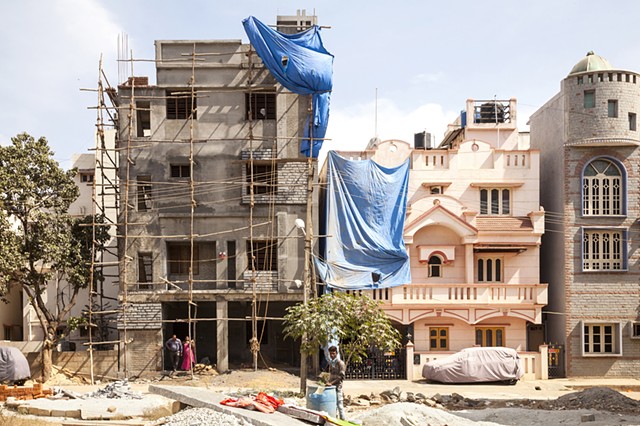 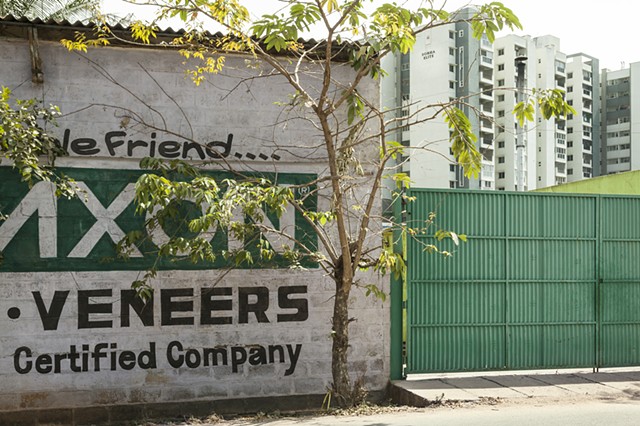 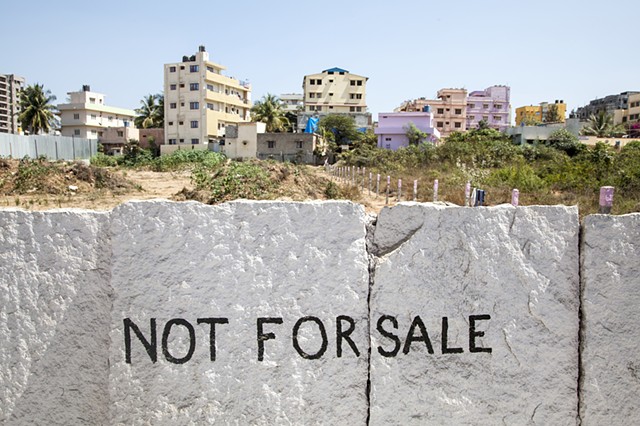 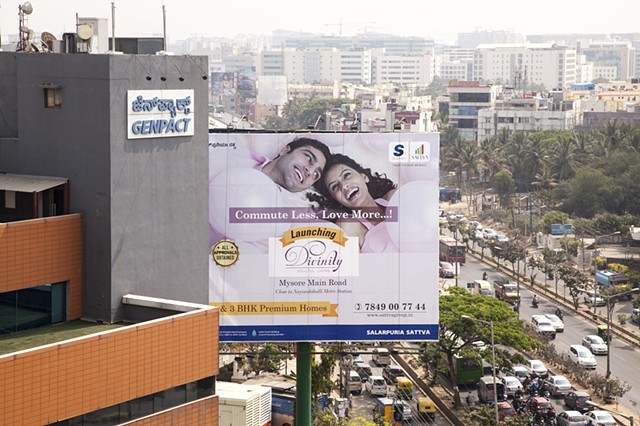 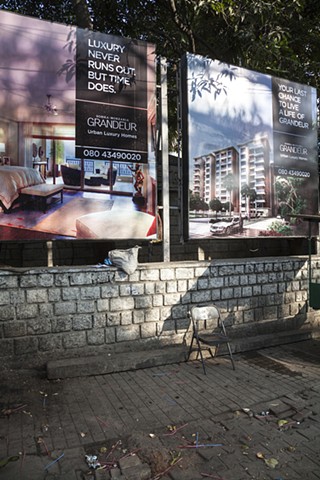 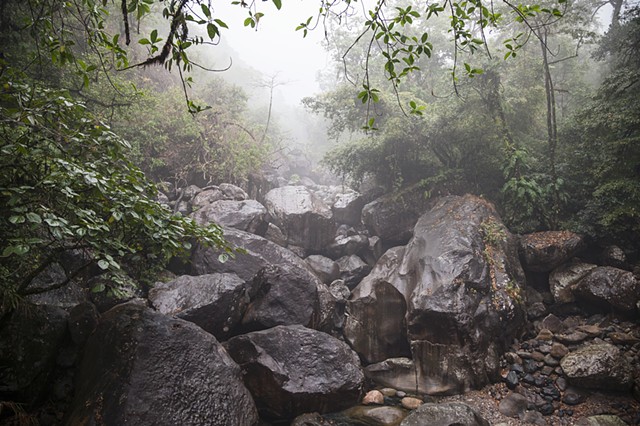 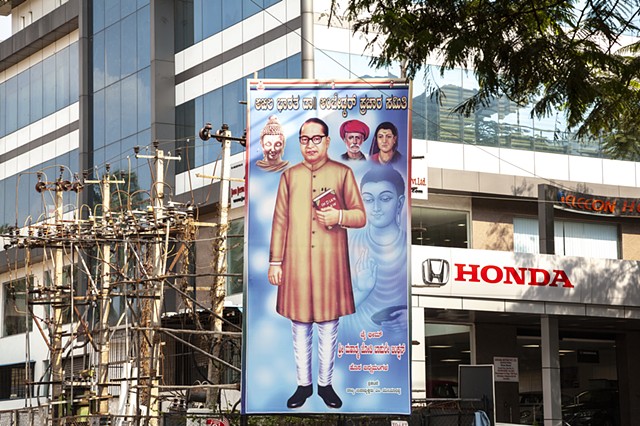 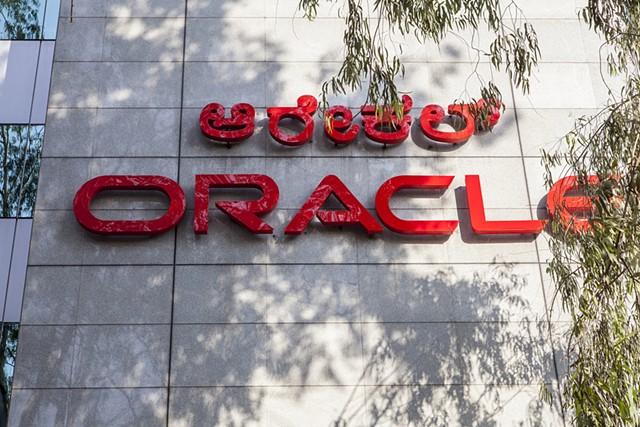 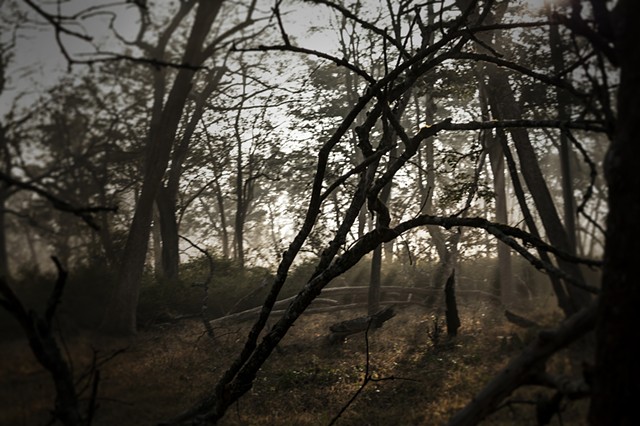 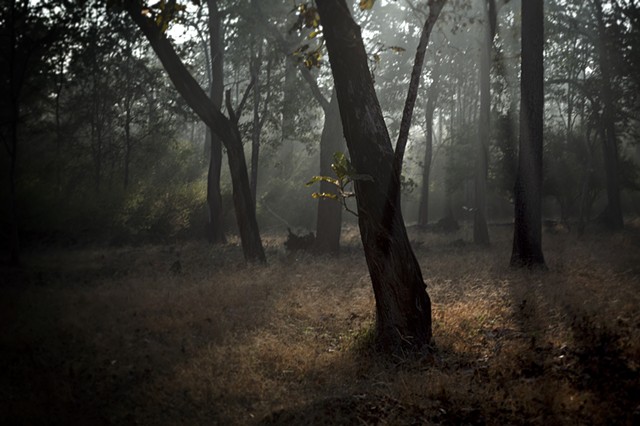 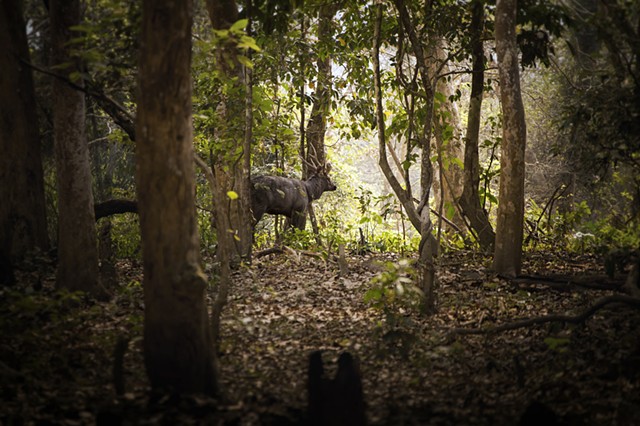 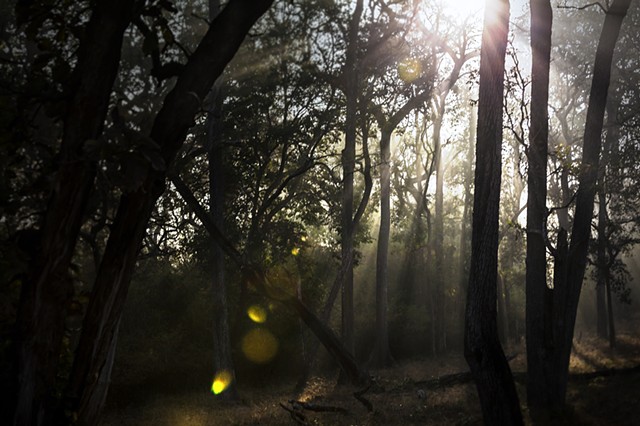 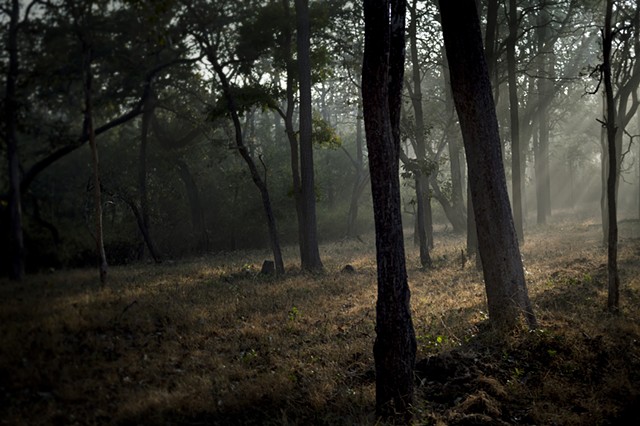 For the Gods considers various facets of India’s economic and social structure in the wake of globalization. While the caste system is technically illegal, it is embedded in centuries of social and religious belief. The already wide contrast between rich and poor has been compounded by globalization and its effect on the environment. However, entrepreneurship is flourishing, especially in the IT industry. All images in the exhibit of urban areas were made in Bangalore, India’s so-called Silicon Valley which is the second-fastest growing city in India. This growth has changed the reputation of Bangalore from “the garden city” to “the apartment city”. As a whole, the work creates a loose narrative of contemporary India. Some works in the exhibit photographically document tangible truths, such as the expansion of urban sprawl in areas of rapid growth. In one diptych, a gleaming pool within a gated luxury condo community contrasts the river blanketed with toxic foam that flows a short distance from its gates. Another image documents the 9’5” x 8’3” designated “servant room” in the model condo of the same gated community. Other works utilize metaphor to communicate intangible truths. Altered images of the forest provide space to meditate on the state-sanctioned illegal eviction of tribal people from their ancestral homes, where they have lived sustainably as stewards of the forest for centuries, now disenfranchised in the service of foreign corporate interests and tourism. The intent of this work is to raise questions of cause and effect, within our small world of finite resources, as humanity swells and nature diminishes, and as voracious global corporations and the financial elite become ever more powerful at the expense of all else. The title for the exhibit comes from my experience visiting the Golden Temple in Varanasi. As I lifted a garland of flowers from my basket of offerings to breathe in the aroma, the temple guide stopped me short and informed me, “The smell is not for you, it is for the gods.”